SEMI-MONTHLY FISCAL/MONETARY UPDATE – GOLD CONSOLIDATES – DEBT AND DEFICITS WILL AGAIN BE THE FOCUS!

The general stock market was  very quiet for the month, as was the price of gold bullion (down a fraction of 1%).  There was a slight overall decline in the price of mining stocks (GDX was flat GDXJ was down 2.6%). We believe the mining stocks will resume their upside performance once gold starts to firm up again. For 2017 to date, the performance of the mining stocks has been almost entirely responsible for the gain in our portfolio and that will continue to be the case.  To give you some idea of the possible upside, GDX (the large miner index) tripled from late 2008 in the next two years. GDXJ, the small and mid-cap miner index, did not exist in 2008, but would have to increase 7x in value to get back to its 2011 high. Considering that the current excesses in the fiscal/monetary world are larger than ever, I believe the possible upside could be even greater than we have seen in the past. I should quickly point out that the timing remains uncertain.

The fundamental developments that are worth noting, as well as our further observations, are as follows: 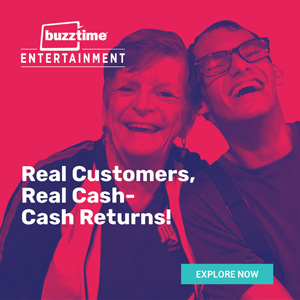